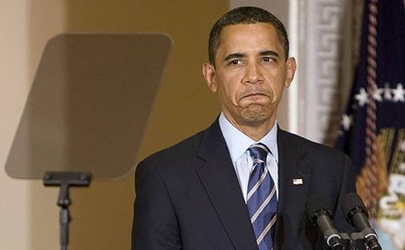 Everyone is asking me why Big Guy doesn't use his hand when he speaks, since I have become such a running joke for him.  Think about it, how are we going to get one hour's worth of notes onto his hand?  To hire a staff to do that would require way too much stimulus dollars than this country can afford. About the best we could is "Let me be clear ...."  And that won't work. Heck, that's how we got into this mess to begin with.
Posted by TOTUS at 1:10 PM